I’m a data scientist at DB Analytics, an in-house data science and consulting unit of the German national railway company Deutsche Bahn. Previously, I’ve worked as senior business consultant for an IT consulting firm, Senacor Technologies; there, I was deployed as a business analyst and data scientist to a project in reporting and accounting at a sizable bank in southern Germany.

I obtained a PhD in physics from Heidelberg University in 2018 for my work on the effect of intrinsic galaxy alignments on surveys of cosmic weak gravitational lensing. I was fellow of the physics graduate schools HGSFP and IMPRS and was working at Astronomisches Rechen-Institut, which is part of the Centre for Astronomy at Heidelberg University. After finishing my PhD, I worked as an intern editor at “spektrum.de“, “Spektrum der Wissenschaft”, as well as “Sterne und Weltraum“.

I’ve also co-written a university textbook with two other physicists for physics as a minor subject, as taken by students of medicine, natural sciences, pharmacy, etc., published by Springer-Spektrum publishing. The book has since been published in a second edition (2019).

I’m a member of the SPD (German labour) party, currently acting as chairman of the local party chapter in Heidelberg-Neuenheim, as well as vice chairman of the SPD in Heidelberg. I ran for city council in 2019 and applied to be the SPD candidate for MP in our constituency.
My interests in politics range from digital age policies, research/educational policy, infrastructure, foreign and security policy, to economic and financial policy. I count myself part of the left/progressive wing of the party, being a union member as well as member of a progressive association within the SPD.

I’m furthermore a student of Esperanto, as I find the idea of a neutral global auxiliary language to be a very practical and commendable idea. 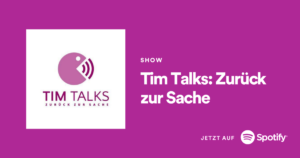 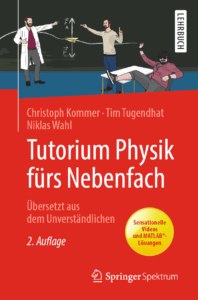